KingstOOn 2021 announced winners of the Animation Film Festival and Conference. 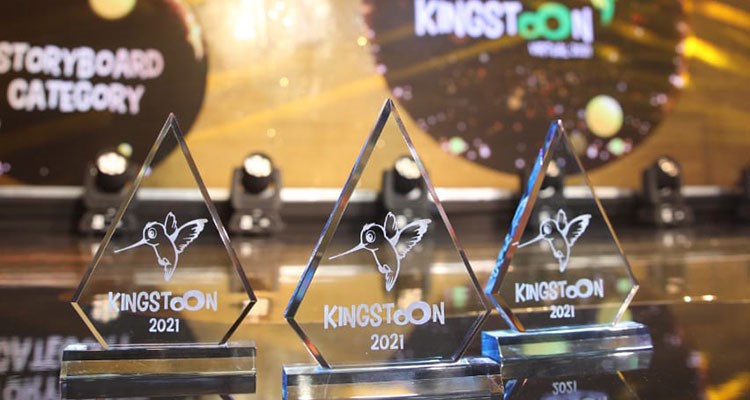 Sant Joan presents its XXI edition of the Film Festival